Beautiful South Africa is a land of contrasts and is often called "a world in one country". It stretches from the Limpopo River in the north to the Cape of Good Hope in the south, a fantastic destination in the far south of the world's most magnificent continent. barren desert areas and lively big cities. South Africa is a popular, beautiful and diverse tourist country.

DURBAN. Durban is considered the cultural capital of South Africa and is a melting pot of African, European and Asian culture. Here you will find the largest proportion of Indians outside India, and they characterize the city: the world's largest spice market with exciting taste experiences awaits. Here is also the largest natural medicine market in Africa, where local medicine men sell their herbs. And in the middle of this are state-of-the-art buildings and one of the best conference centers in Africa. Not to forget "The Golden Mile", the popular sandy beach that separates the center of Durban. The Indian Ocean keeps above 20 degrees, even in winter. 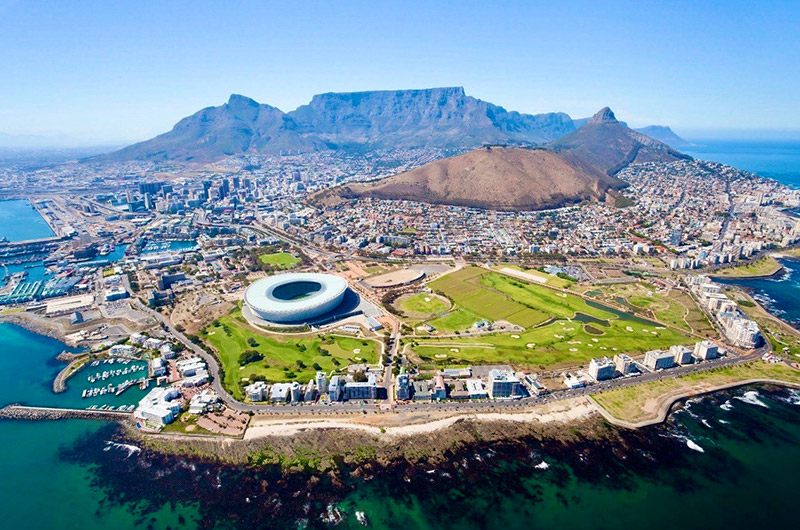 On this journey invites you to join a historical journey where we follow in Mandela's footsteps and get to know the South African people's soul. 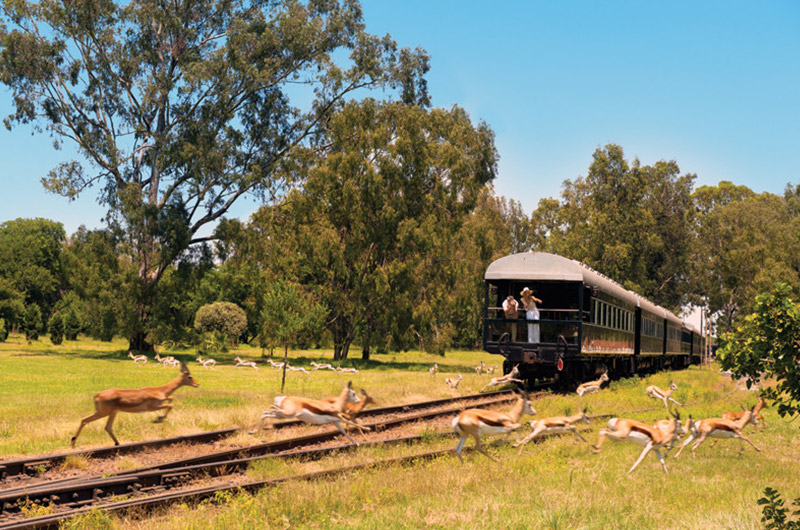 The journey starts in beautiful Cape Town before embarking on Rovos Rail, the world's most luxurious train. Then, first-class safari awaits in the best part of the Kruger National Park. 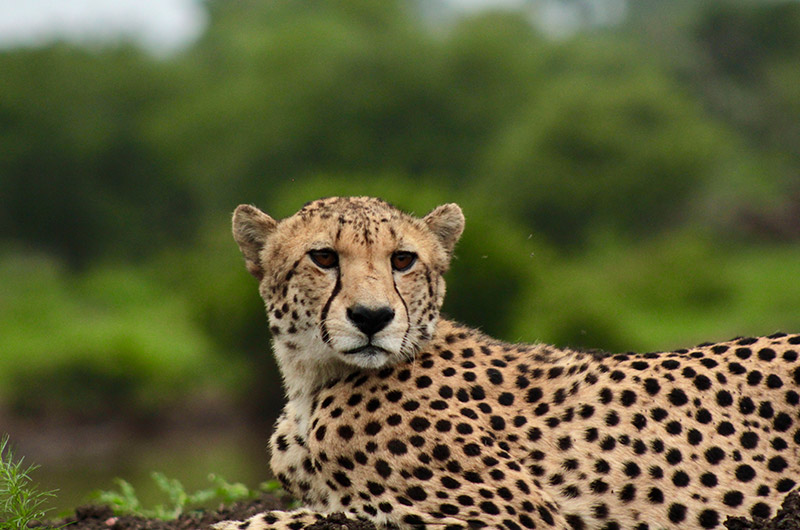 HIGH AND LOW IN KWAZULU-NATAL

This journey takes you high and low in KwaZulu-Natal. You drive yourself and visit beautiful lodges. The trip is perfect for you who are active and love fresh air!