Tanzania has a lot to offer. Animal-rich national parks, the beach paradise of Zanzibar and Kilimanjaro.

Tanzania stretches from the east coast of Africa to the border of Congo in the west. In addition, Tanzania includes several islands, which together make up Zanzibar. The northernmost point in the country is less than two kilometers south of the equator. Tanzania has several nature reserves that are popular destinations for safari tourists, as well as beautiful beaches along the mainland coast and on Zanzibar. Kilimanjaro, Africa's highest mountain, also attracts many tourists.

Tanzania is known for its very rich wildlife. National parks, game reserves and other protected areas make up more than a third of the land area. There are 310 different mammals, more than a thousand bird species, more than a hundred snakes and reptile species and 60 different insects.

Tanzania is an exciting safari destination and consists of several unique national parks. The Serengeti to the north is perhaps Tanzania's most famous national park. Here begins the "great migration" where millions of wildebeest, zebras and antelopes Masai Mara in Kenya. Selous Game Reserve in southern Tanzania is Africa's largest game reserve. Here the nature is different than in the north. The Rufiji River gives life to the plant and animal life in the area. Other safari destinations in Tanzania include Ruaha, Arusha, Rubondo, Lake Manyara and Ngorogoro.

Kilimanjaro, Africa's highest mountain, attracts many travelers to Tanzania. The mountain is 5895 meters high and is located northeast of Tanzania. Kilimanjaro has three extinct volcanoes: Shira in the west at 3.962 meters, Mawenzi in the east at 5.149 meters and Kibo with Uhuru Peak at 5.895 meters, the highest point in Africa.

With the exception of Mawenzi, the mountain is not difficult to climb. The challenge is the height. One must spend plenty of time acclimatizing to reduce the risk of altitude sickness. The three easiest routes, Marangu, Rongai and Machame can be walked by anyone with normal physique and health and requires no experience from rock climbing. Due to the special combination of altitude and proximity to the equator, you experience almost all climate zones and weather types on the way to the top. The mountain can only be climbed with a licensed guide. The only realistic way to organize a trip to Kilimanjaro is through a travel company.

Zanzibar is a perfect destination to combine with safari or Kilimanjaro expedition. Long white sandy beaches, coral reefs, crystal clear water, delicious spice scents and interesting history. Zanzibar is still marked by more than 200 years under the Sultanate of Oman. The resemblance between Zanzibar's Stonetown and Oman's capital remains clear, although Stonetown's charm lies in its small alleys, sun-bleached stone houses and the absence of modern buildings. It is now also listed on the UNESCO World Heritage List. The people of Zanzibar live mainly on fishing, agriculture, tourism and the export of spices. Most of the activities are swimming, diving, snorkeling, and other water sports. We recommend a trip to one of the many spice farms. 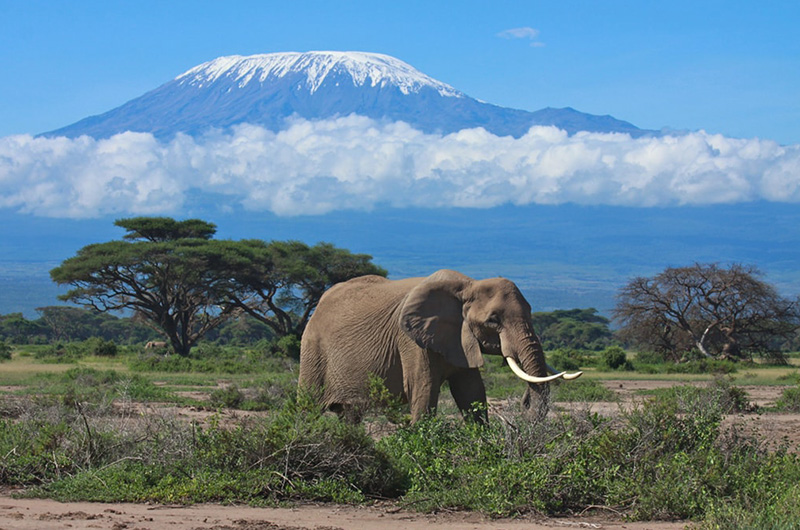 Join Kilimanjaro, the world's highest freestanding mountain! To climb Kilimanjaro is a dream come true for many. 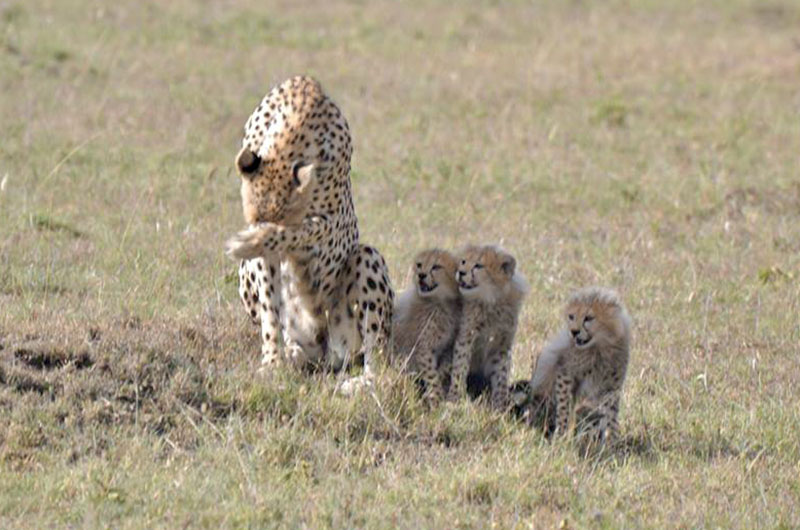 Experience the exclusive safari in the Masai Mara and travel on to Zanzibar for relaxing days on the beach.