Close to Hwange are the Victoria Falls, and a trip to Zimbabwe is not complete without visiting the country's biggest attraction. Here the Zambezi River becomes Mosi-oa-Tunya - "The smoke that thunders". The falls are most beautiful to see from the Zimbabwe side. 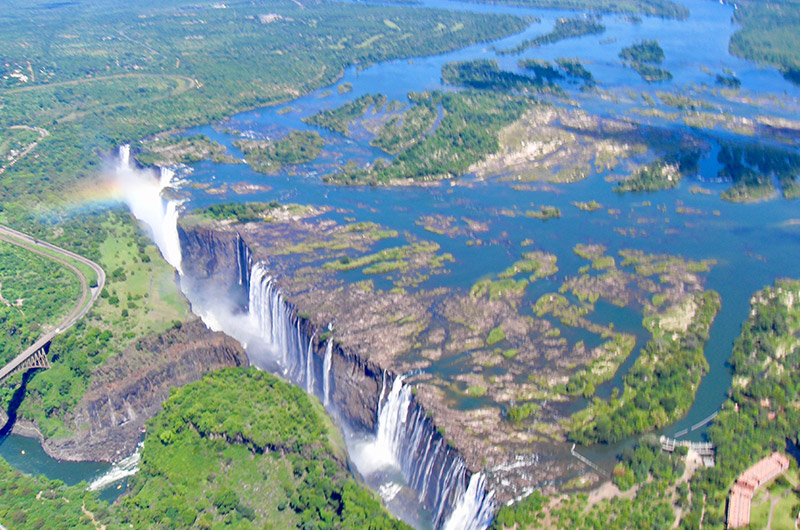 This journey begins at the mighty waterfalls of Zimbabwe. Then the trip goes to Botswana, the ultimate safari destination. 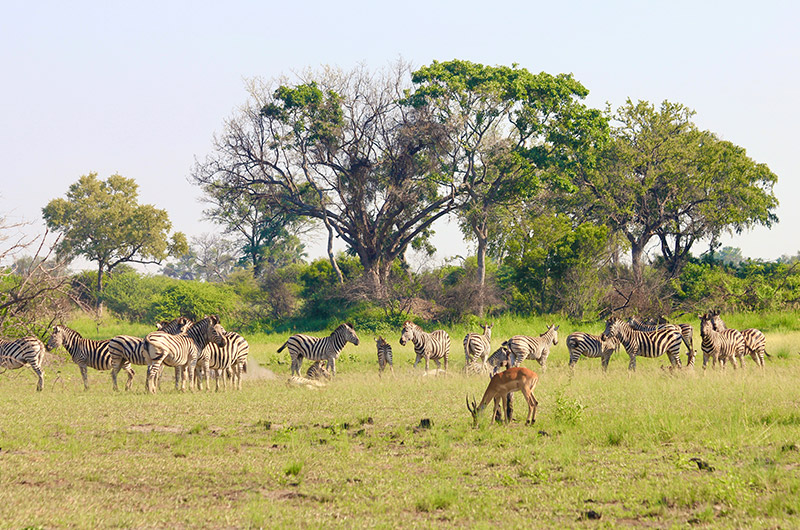 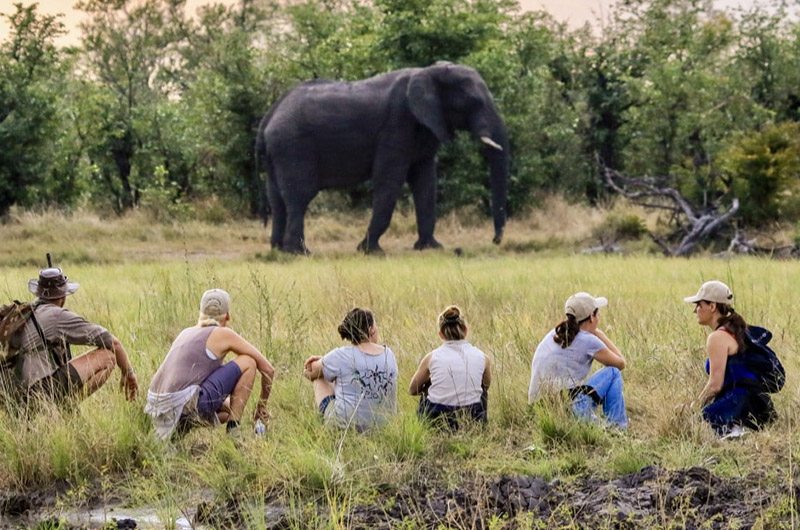 A trip in Zimbabwe offers encounters with exciting history, unspoilt nature and a truly spectacular wildlife. In addition, the majestic Victoria Falls is best experienced from the Zimbabwe side.