Beautiful South Africa is the land of contrasts and is often called "a world in one country". It stretches from the Limpopo River in the north to the Cape of Good Hope in the south, a fantastic destination all the way south on the world's most magnificent continent. barren desert areas and lively cities. South Africa is a popular, beautiful and diverse tourist country.

DURBAN. Durban is considered South Africa's Capital of Culture and is a melting pot of African, European and Asian culture. Here you will find the largest proportion of Indians outside of India, and they characterize the city: the world's largest spice market with exciting taste experiences awaiting. Here is also the largest natural medicine market in Africa, where local medicines sell their herbs. And in the midst of this are top modern buildings and one of the best conference centers in Africa. Not to mention "The Golden Mile", the popular sandy beach that separates downtown Durban. The Indian Ocean is over 20 degrees, also in winter.

- See all our travel suggestions 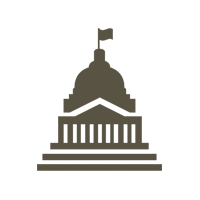 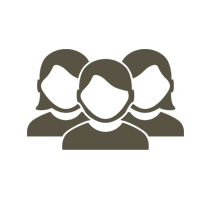 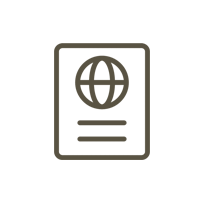 Tourists from Scandinavia do not need a visa to enter the country. . 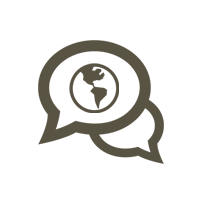 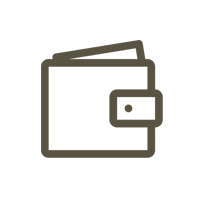 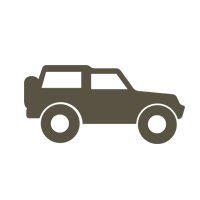 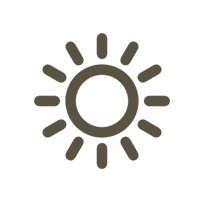 November to February is the hottest season. May to August are the coldest months, then there is drying time in the north and wet in the south. These are the best times to go on a safari.